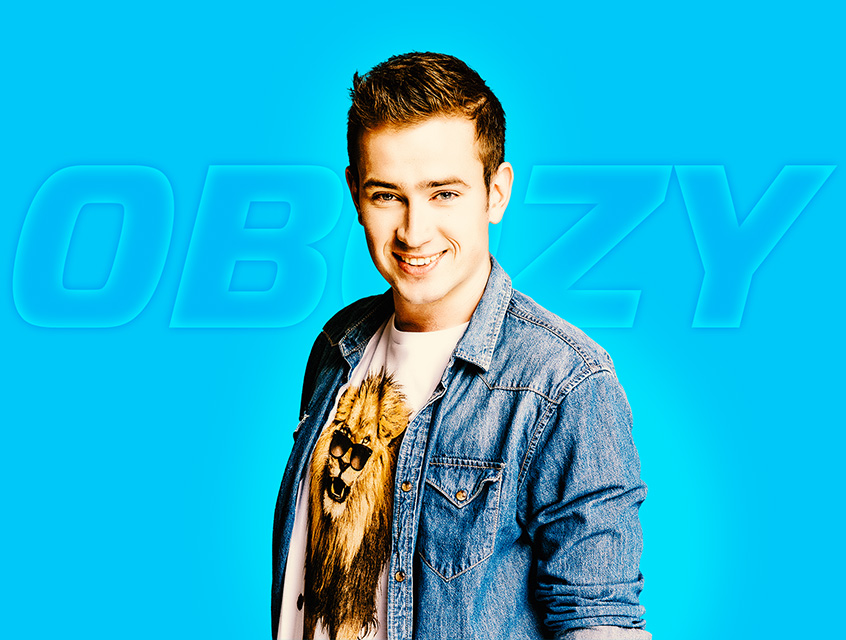 1. These Regulations governs the obligations of the participants of the camp as well as the consequences resulting from failure to observe these obligations.

2. The organizer of the camp is Kozminski University (Akademia Leona Koźmińskiego), with a seat at St. Jagiellonska 57/59, hereinafter referred to as the University.

2. The camp is only for people over 18 years old.
2.1 The Participant is obliged to comply with the current sanitary and epidemiological requirements of the destination country.

3. It is the participants duty to check in on the basis of ID card or a passport.

4. During the camp, the participant is obliged to comply with the orders and instructions of the Organizer, the person appointed as manager of the camp, and those designated as camp staff.

6. The participant is obliged to notify the Organizer in advance if he/she the early termination of stay at the camp. The notification should be in writing.

1. The camp is directed by the Manager of  the camp and he/she is entitled to take decisions single-handedly on all matters covered by these rules and other matters concerning the camp and its participants.

2. Through its participation in the camp participant declares with respect to the organizer that he/she will follow the orders and instructions of the Organizer, manager of the camp, and those designated as camp staff.

2. A person interested in participating in the camp is obliged to familiarize themselves with its program and to take part in the activities during the camp.

1. Inappropriate behavior during the camp participants, particularly
non-compliance with the instructions of the the Manager and staff, alcohol abuse, use of drugs, posing a threat to the health and safety or other indecent behavior will be the subject of disciplinary measures such as:
A. notification of parents participant of his behavior
B. alert the authorities Kozminski University about the behavior of the participant
C. expulsion from the camp.

2. The application of disciplinary measure, including the type of measure,  will be decided by the person appointed by the organizer as the Manager of the camp.

4. Alcohol and drug abuse as well as disturbing the silence at night will be severely punished with the expulsion from the camp. In justified cases concerning such reprehensible behavior of the participant, the Manager shall inform the law enforcement authorities.

5. The participant expelled from the camp is obliged to leave the camp no later than 5 hours after the announcement of the decision on punishment.

6. Notwithstanding the disciplinary measures referred to in paragraph 5, the authorities of Kozminski University and other competent authorities, for the reprehensible behavior of the participant of the camp, may apply a penalty arising from the Study Regulations – especially the Law on Higher Education and other legal acts

1. The participants are required to leave their rooms on the last day of the camp in perfect condition.

2. The participant is responsible materially for the used housing, sports and training center equipment. In case of destruction or damage of the equipment, the participant it is obliged to repair it. This applies to any damages during the camp. The decision is taken by the camp Manager, who determines the amount required for the damage.

3. For the period of stay is charged refundable deposit of 50 Euro per person.

4.The participant is liable for damages caused to third parties while on camp.

5. Organizer assumes no liability to third parties for the behavior of the participant during the camp.

7. The organizer shall procure insurance against accidents and the cost of medical treatment of the participants during the camp.

2. The participant expelled from the camp goes back at their own expense. The expelled participant of the camp is not entitled to a refund of fees for the remained days of the stay.

3. Resignation from the event occurs at the time of the participant resignation in writing. Shall be deducted:

4. In situations where a participant is prevented departure for health reasons, exemptions from the rules set out in point 3.1 and 3.2 and provided notice of this fact before the event and immediately submit medical certificates documenting the reason for preventing departure.

5. It is possible, refund in case of cancellation when the participant resigning finds on the place of another participant.

6. SECURE BOOKING - in case of lockdown - 100% refund of the advance payments.

It is prohibited to leave the facility without the prior consent of the camp Manager.